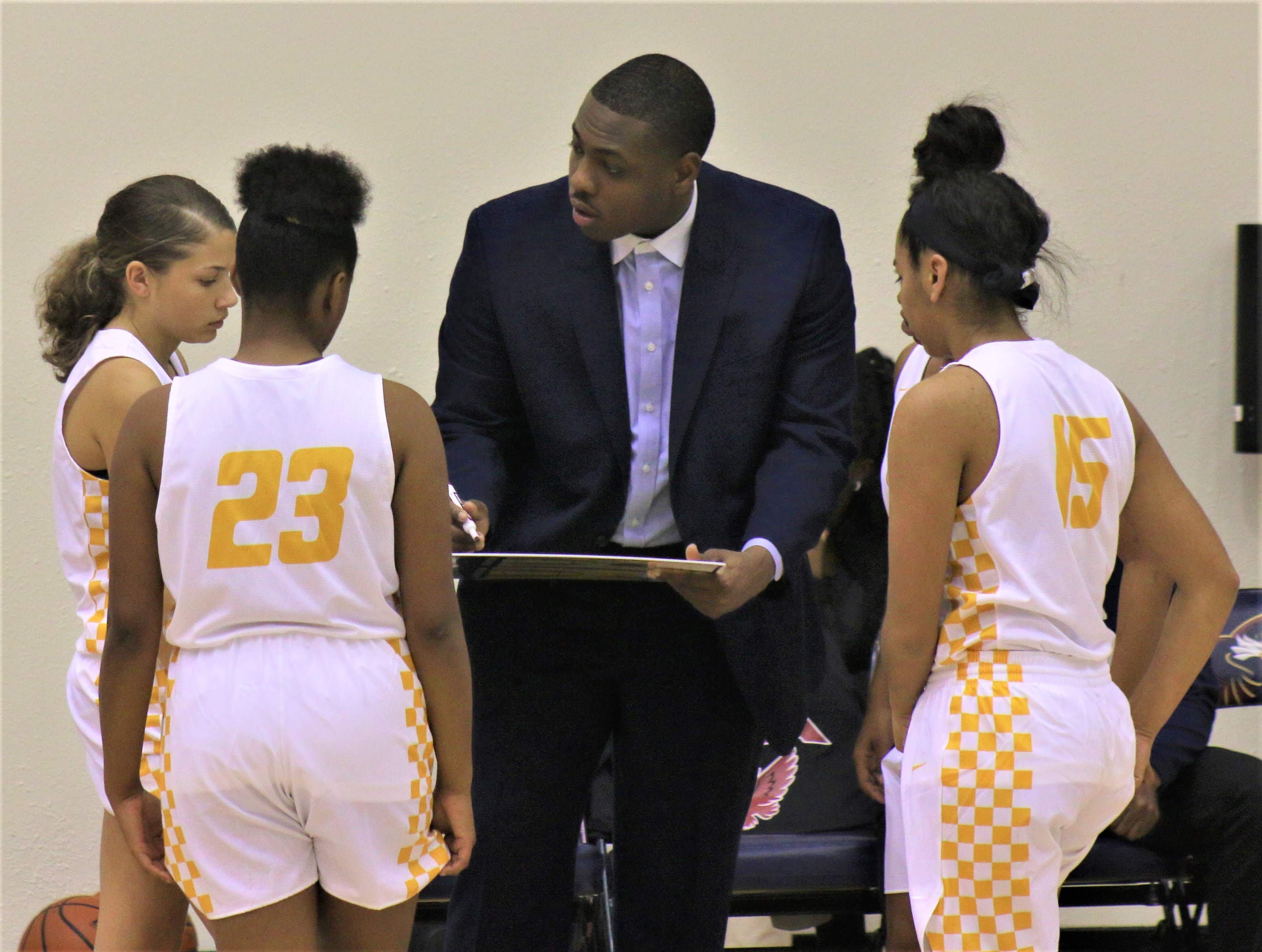 Talented Senior Lauren Lusk just signed with Western Oklahoma State College to play basketball for the Lady Pioneers. Freshman Kamari Forrrest, Sophomore Nohemi Sanchez, and Junior Lily Wilson will all return next year in what promises to be a strong season. We are excited to watch this team continue to grow and thrive! 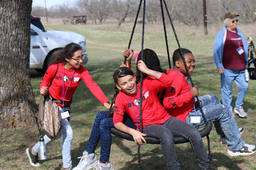 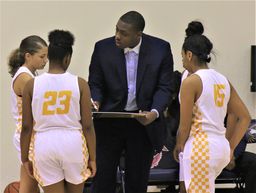 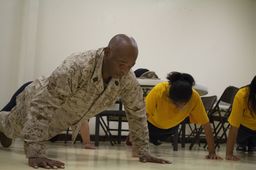 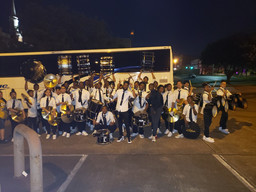 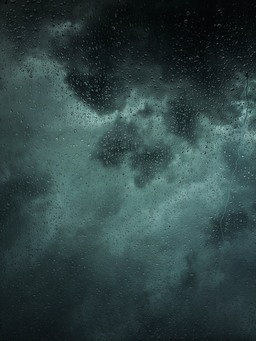 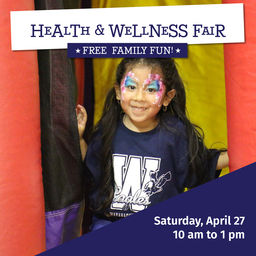 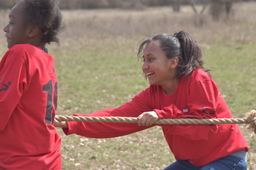 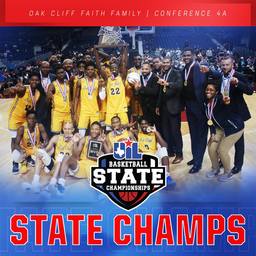 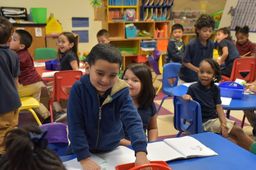 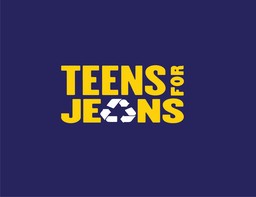 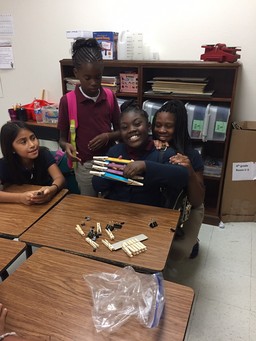 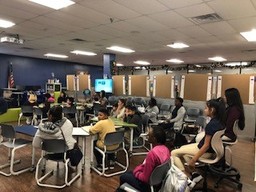